12 tracks. Total playing time 53:44.
Most of the music on this album was written for the game Stunt GP, with a few extra tracks added to the album. 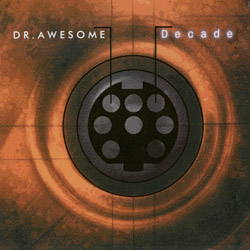 12 audio tracks plus data section. Audio time 55:46 plus hundreds of tracks in .MOD, .XM and .MID format in the data section.

Studio remixes of some of the most popular Dr. Awesome tracks from the Amiga scene.
12 tracks. Total playing time 1:12:08 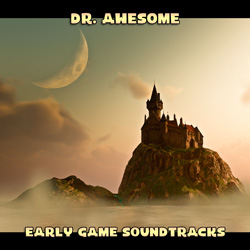 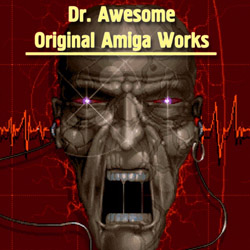 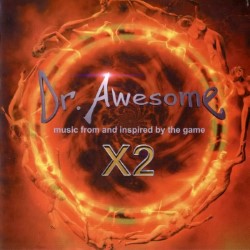 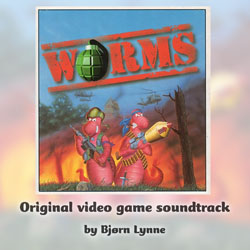 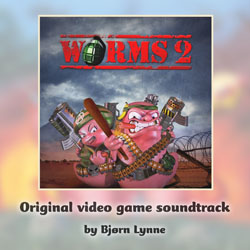 Please note that this digital download album is not the same as the physical CD “Worms 2 Soundtrack” released by Synsoniq Records in 1998. The Synsoniq CD had some additional remixes that were not produced by Bjorn Lynne, and had some bonus music from older Worms games. This is a new digital-only album containing only the music from the actual video game, “Worms 2”. 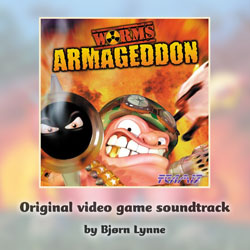 Please note that this digital download album is not the same as the physical CD “Worms Armageddon Soundtrack” which was a 4-track “mini-album” CD released in 1999. That CD is sold out and out of print.

This is a new, digital-only, 14-track album containing all the music from the video game “Worms Armageddon”. 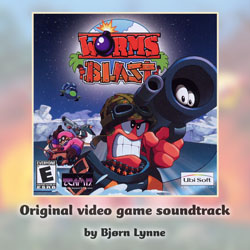 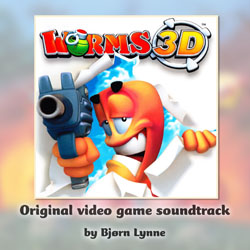 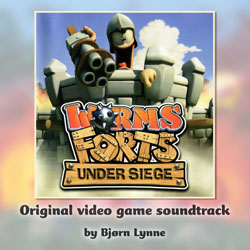 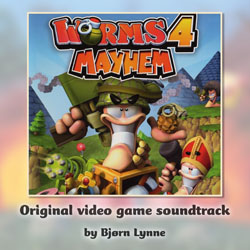 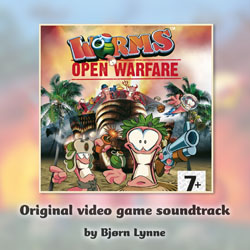 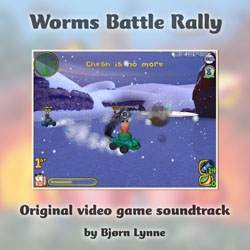 This music has also been available previously under the title ‘Wacky Races‘, as I just needed some kind of album name for when I originally made this music available.